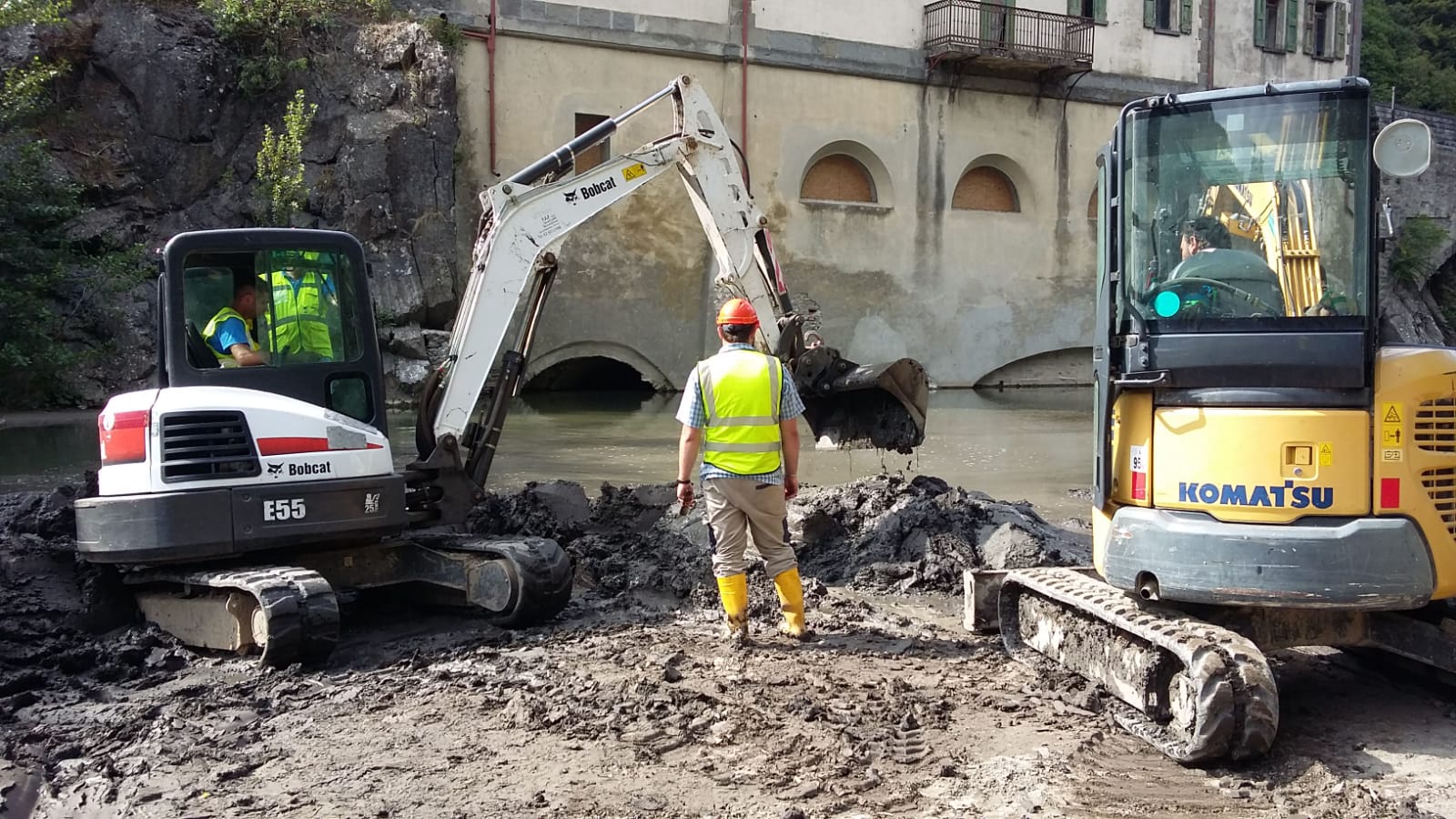 Our significant intervention on the Tuscan-Emilian Apennines

Following the evacuation of the Pavana Dam near Porretta Terme (Bologna, Italy), in the Alto Reno Valley, significant quantities of silt and mud were released into the river. The consequence of this event was an anomalous and huge death of fish. As part of the framework contract for emergencies, we have been activated for the safety and reclamation of the places impacted by the event.

Specifically, a well-equipped base camp was set up near the river bed which allowed us to coordinate and carry out our activity first of collecting the animal carcasses and subsequently of securing and characterising the areas involved.

From 21 August, after working 24 hours a day every day of the week, our technicians got to work starting to map the entire Upper Rhine by mapping the debris and the silt that emerged which will, in agreement with the customer, be characterised and possibly removed.

Construction site in full swing with positive feedback and satisfaction for the correct management of an unusual and unexpected event.